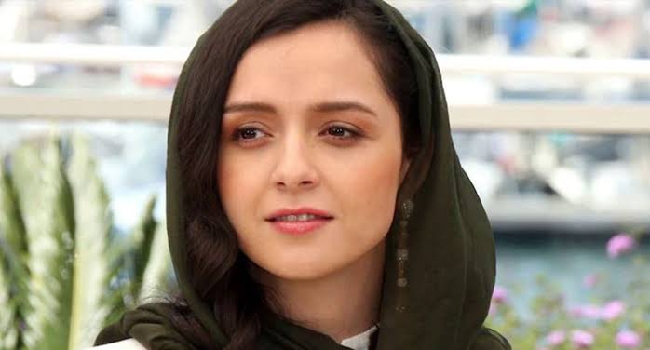 Popular Iranian actress, Taraneh Alidoosti, who was arrested and detained last month for supporting nationwide protests that broke out over the killing of a 21-year-old lady for not wearing her hijab properly, has been released after three weeks in prison.

Alidoosti who is one of Iran’s most acclaimed stars with a string of international award-winning films including the Oscar-winning 2016 movie “The Salesman”, was released on bail on Wednesday, according to her lawyer.

Iran has been gripped by protests since the September 16 death in custody of Mahsa Amini, an Iranian Kurd who was arrested for allegedly violating the country’s strict dress code for women.

Alidoosti was arrested on December 17 after making a string of social media posts supporting the protest movement, including removing her headscarf and condemning the execution of protesters.

The detention of the actress had prompted a worldwide outcry and amplified concern about the Iranian authorities’ crackdown on protesters in more than three months of protests, including death sentences handed down to protesters.