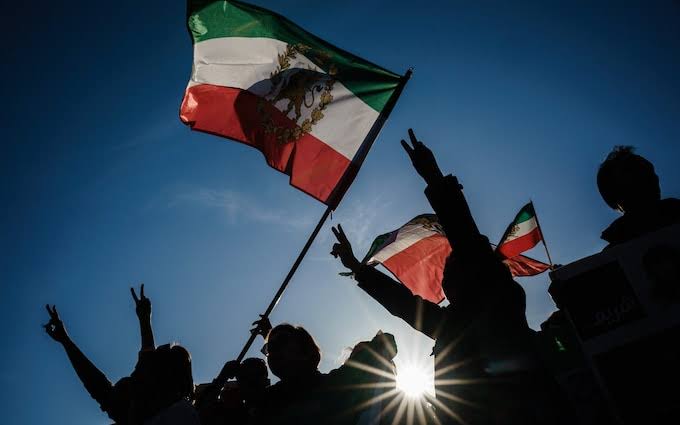 An Iranian bank has sacked one of its managers for serving a female customer who did not put on an Hijab, the head-covering veil which has been made mandatory for women in the conservative Islamic republic.

Local Mehr News Agency reports on Sunday reported that the “bank manager in Qom province, near the capital Tehran, had provided bank services on Thursday to an unveiled woman”.

“As a result, he was removed from his position by order of the governor,” the Agency quoted deputy governor Ahmad Hajizadeh as saying.

Mehr said the video of the unveiled woman “elicited a lot of reaction on social media” with many calling for sanctions on the bank manager.

Most banks in Iran are state-controlled and Hajizadeh said it was the responsibility of managers in such institutions to implement the strict Hijab law.

Women in the country of more than 80 million people are required to cover their heads, necks and hair, a law enforced by the country’s Morality Police.

Related Topics:Iranian Bank
Up Next