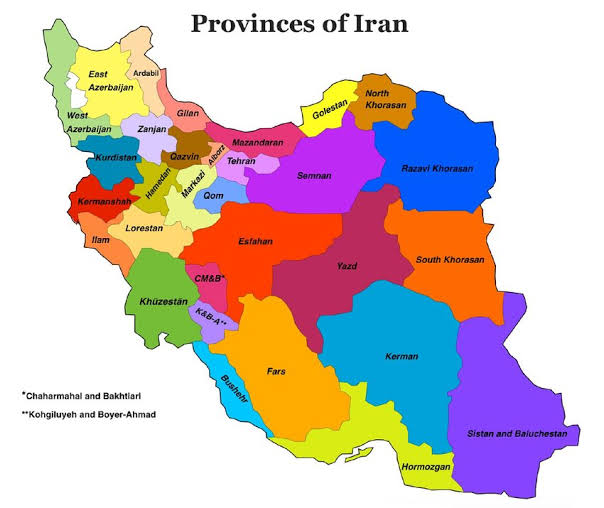 A 65-year-old Iranian has died after he set himself on fire in the central province of Markazi in Tehran, in protest against an unfavourable court case.

YJC.ir, a news website affiliated to Iran’s state TV, reported that the victim took the action when a court issued a verdict against him in dispute with his employer on Sunday.

The aggrieved man, who was not satisfied with the verdict, protested by setting himself on fire in front of the labor and social welfare building in Arak city, 230 kilometers (some 140 miles) South-West of the capital of Tehran.

“The deceased, had earlier protested inside the building when the court issued a verdict against him.

“He then moved outside the court and set himself on fire. He later died after self-immolating,” an eyewitness told journalists.

“For many in the Middle East, the act of self-immolation, the protest used by a fruit vendor named Mohammed Bouazizi in Tunisia that became a catalyst for the 2011 Arab Spring uprisings, evokes broader discontent with economic woes and the lack of opportunity.

Related Topics:courtIranIranian man
Up Next