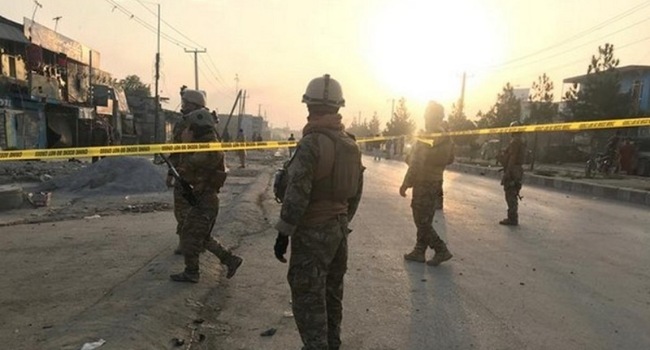 ISIS (ISIL) group’s affiliate in Afghanistan, known as IS in Khorasan, has claimed responsibility for an attack on a Jalalabad jail that has left at least 29 people dead and dozens of others wounded.

The attack was claimed on Monday by the terrorist group headquartered in Nangarhar province after they engaged Afghan security forces in a deadly shootout in an overnight attack.

Spokesman for the governor of Nangarhar province Attaullah Khogyani said that among the dead were prisoners as well as civilians, prison guards and Afghan security personnel.

Khogyani also added that another 50 people were wounded in the attack that began late on Sunday when an ISIL suicide bomber slammed his explosive-laden vehicle into the gate of the prison.

Earlier, a Taliban spokesperson said on Twitter that the group was not involved in the attack, which came on the final day of a rare truce between the armed group and the Afghan government to mark the Eid al-Adha festival.