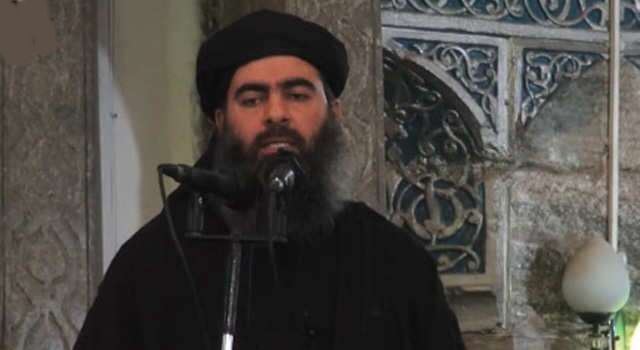 For the first time in five years, ISIS has released what it says is a new video message from its leader Abu Bakr al-Baghdadi.

The footage was posted on the militant group’s al-Furqan media network, BBC reports.

In the video released on Monday by IS’s Al-Furqan media outlet, Baghdadi admits defeat at Baghuz, the group’s last stronghold in the region though It is not clear when the video was recorded. IS says it was shot in April.

“The battle for Baghouz is over,” he said, sitting cross-legged on a cushion while his voice referred to the April 21 Easter attacks in Sri Lanka, which killed 253 people and wounded nearly 500, as “vengeance for their brothers in Baghouz”

He referred to a series of IS defeats, including its Iraqi capital Mosul and Sirte in Libya, but insisted the jihadists had not surrendered territory.

“God ordered us to wage ‘jihad.’ He did not order us to win,” he said.

A US State Department spokesman Col. Scott Rawlinson said the tapes would be inspected by analysts to ascertain their authenticity, adding that the US-led coalition remains committed to ensuring any IS “leaders who remain are delivered the justice that they deserve.”

Since his 2014 public appearance he has remained silent for long periods, disrupted only by unconfirmed reports of his death and a few unconfirmed audio recordings.