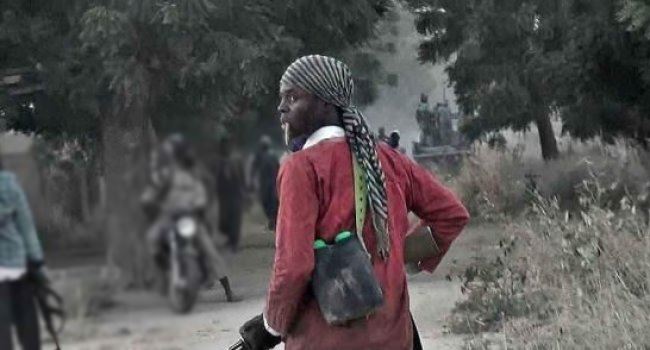 Tragedy struck again in the eastern restive region of Kivu in the Democratic Republic of Congo (DRC) when heavily armed Islamist militants killed no fewer than 30 civilians and wounded many others.

Local officials said on Tuesday that the victims were found after being executed en masse with initial reports revealing that members of the ADF militia were responsible for the attack.

In a separate incident, six people were killed in the village of Kokola with both attacks occurring in the Beni region, where the Congolese army has been fighting the ADF for months.

This came weeks after armed militants in the restive region of Kivu in the killed no fewer 18 victims in the area where the army and UN forces are fighting several armed groups.

The attack was confirmed by local officials who revealed that the Allied Democratic Forces (ADF) were responsible for the attack in Bayeti village, Mamove locality in Beni territory.