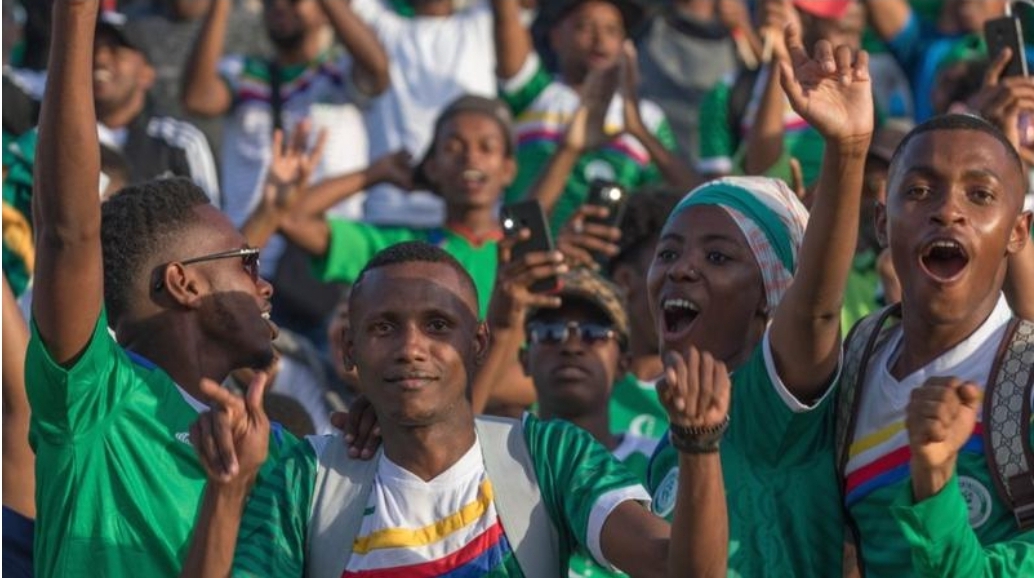 The island nation of Comoros will be participating in an Africa Cup of Nations (AFCON) for the first time in history.

Comoros, with less than one million inhabitants, played a goalless draw with Togo in their matchday five AFCON qualifying fixture at Stade Omnisports de Malouzini on Thursday to secure a ticket.

The team, coached by Amir Abdou, are yet to taste defeat in the qualifiers, with two wins and three draws, standing on nine points at the top of Group G.

Although Kenya can catch Comoros on nine points, they cannot overtake them courtesy of the Harambee Stars’ inferior group record against the islanders.

Comoros had never won a major qualifier until 2016 when they beat Botswana in what was their 20th attempt to win either a Nations Cup or World Cup qualifier.

But the point today was enough to make them the eighth team to qualify for next year’s competition, joining Burkina Faso, Guinea, Mali, Senegal, Tunisia, African champions Algeria and hosts Cameroon.

Later on Thursday, Kenya host an Egyptian side who need to avoid defeat to clinch the second qualifying place in Group G.

In the sixth and final round of qualifiers on Sunday, Egypt will take on Comoros while Kenya travel to Togo.

Related Topics:AFCONComorosNations Cup
Up Next