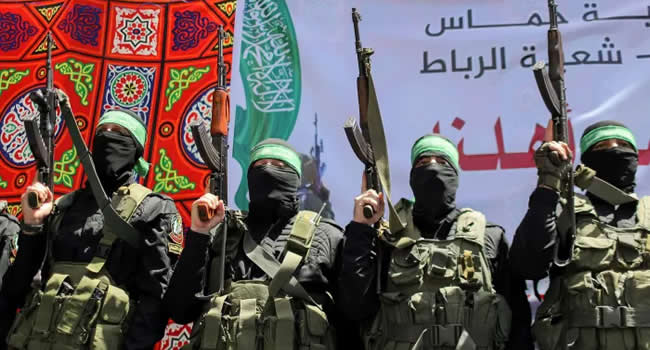 The Israeli Defense Force (IDF), has accused the Palestinian backed Hamas of firing 3,150 rockets and 1,180 strikes towards Israel since hostilities began in the disputed Gaza Strip a week ago.

The IDF said this on Monday whole briefing Israeli authorities on the situation, adding that of the 3,150 rockwts fired by Palestinian terror groups, 460 failed to clear the border and landed in the Strip.

The Iron Dome missile defense system has an interception rate of around 90 percent and terrorists have been firing large barrages of rockets in an apparent bid to overwhelm the system to no avail, the IDF said.