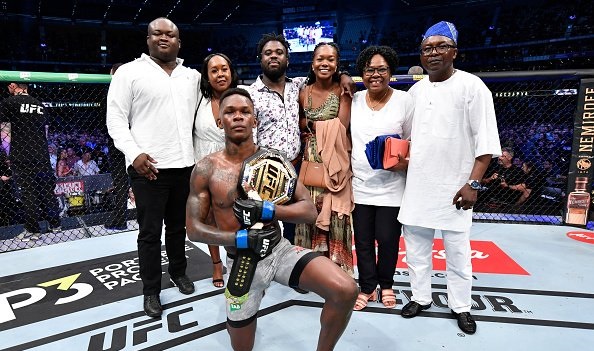 The fight, which was initially scheduled to take place on September 19, has now been shifted to 26, as announced by the UFC on social media.

Adesanya, 31, is expected to face the undefeated Brazilian at an undisclosed venue for the pay-per-view event.

Since making his debut back in 2018, Adesanya has rapidly become a star at the UFC, recording an undefeated Octagon 8-0 with three title fight wins, three finishes, and six post-fight bonuses.

Costa, on the other hand, has won his first five fights inside of the Octagon, including wins over the likes of Yoel Romero, Uriah Hall, and Johny Hendricks.