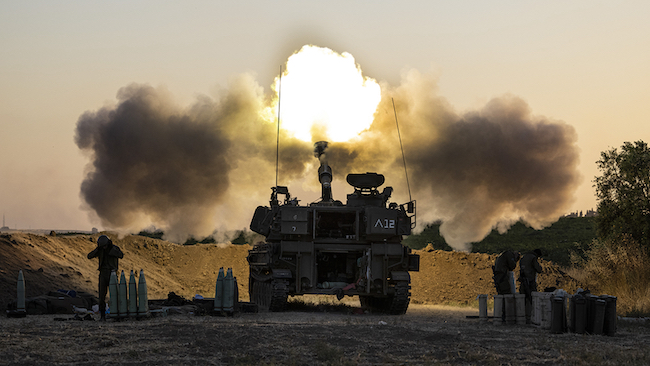 Israel and the Hamas militant group on Thursday announced a ceasefire to end the 11 days conflict in Gaza.

At least 232 Palestinians, including 65 children have been killed by Israeli airstrikes in Gaza.

Another 1,900 were wounded in the conflict.

The Israelis had also recorded 12 fatalities, including two children and a soldier in the clash.

A statement by the Israeli Prime Minister, Benjamin Netanyahu’s office on Thursday night said the security cabinet had “unanimously accepted the recommendation of all the security officials to accept the Egyptian initiative for a mutual ceasefire without pre-conditions, to take effect at a time to be determined.”

Hamas and Islamic Jihad also confirmed the ceasefire in a statement.

The two groups said the ceasefire would come into force at 2:00 am Friday (2300 GMT Thursday).

Spain returns 6,500 illegal migrants who swam across the Mediterranean