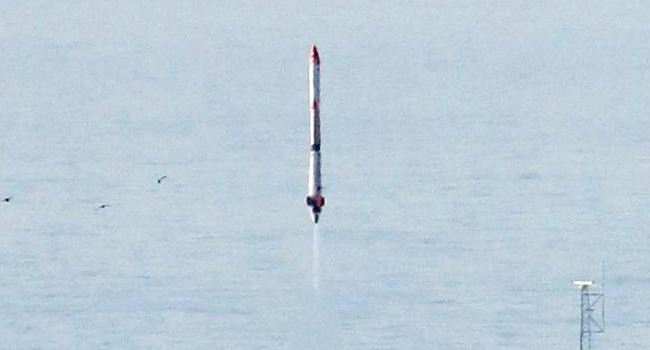 A ceasefire agreement has been reached with Israel to end a surge of violence in the Gaza Strip and southern Israel that has led to the death of almost 30 Palestinians and Israelis.

This comes after Israeli Prime Minister Benjamin Netanyahu had ordered “massive strikes” on the Gaza Strip on Sunday after a two-day escalation in which Israeli warplanes and gunboats targeted Gaza as fighters in the region fired rockets into southern Israel.

Gaza officials confirmed to Al Jazeera that a deal was reached at 1:30 pm and no Israeli air raids on the Palestinian territory have been reported since the deal came into effect.

It was learnt that Israeli forces did not give any confirmation about agreement but had lifted all protective boundaries enforced near the Gaza area during the weekend’s outburst.

An Islamic Jihad official attributed the agreement to Israel easing its blockade of the Gaza Strip.

Among the steps, he said, were there improvements in Gaza’s electricity and fuel situation.

An Egyptian official also confirmed the deal on condition of anonymity adding that the outburst was the most serious clash between both parties since in November.