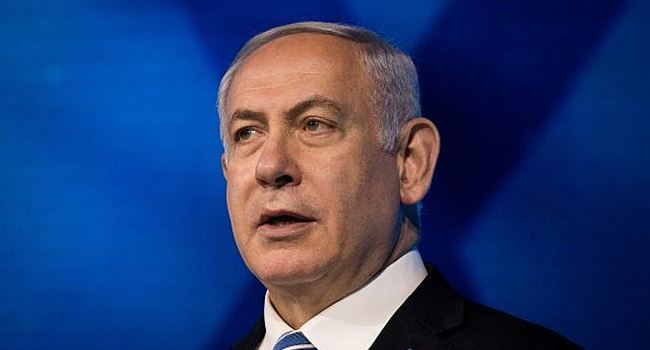 Israeli legislators have voted to dissolve parliament and set the country on the path to a second election.

This came within months, after right-wing Prime Minister Benjamin Netanyahu failed to put together a ruling coalition before a midnight deadline.

In April, Netanyahu appeared set for a fifth term as prime minister after his Likud Party won 35 of the 120 seats in the parliament.

While he also faces possible indictment in three corruption cases, he has denied any wrongdoing and accused his opponents of mounting a witch-hunt.

The Guardian reported that Netanyahu worked until the deadline but failed to find a formula that would have given him a majority in parliament.

Israel has never held two elections in a year, and Netanyahu will remain as interim leader until a new government is formed. If he remains in office through July, he will become Israel’s longest-serving leader.