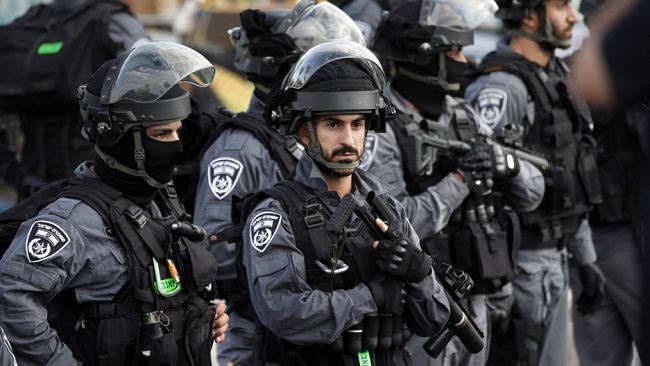 The Israeli police says it has recaptured four of the six Palestinian prisoners who escaped from a prison in Northern Israel on Monday.

Announcing the feat in a statement on Saturday, the police say the first two prisoners were arrested on Friday evening in Nazareth, about 30 kilometers (18 miles) from the Gilboa prison where the breakout happened

The other two escapees, according to the statement, were nabbed in the early hours of Saturday in the village of Umm Al-Ghanam, about 25 kilometers (15 miles) from the prison.

The first two men were identified as Mahmoud Al-Ardda and Yacoub Al-Qadri, while the later two, Zakaria Zubeidi and Mohammed Al-Ardda, were recaptured inside a truck in a parking lot after an operation involving soldiers, police and intelligence officers.

News of the recapture will ease the pressure slightly on Israeli authorities left reeling after it emerged the six men were able to take advantage of underground passageways built to carry the prison’s drainage system to aid their escape.

The Israeli media had made a meal of the audacious escape of the prisoners and widely reported that prison watchtowers were left unmanned, or that the guards were asleep as the breakout happened.

It had also emerged in the Israeli media that the prison blueprints, showing the passageways, had been uploaded onto the Internet by the building architects, though it is not known if the prisoners took advantage of the information in their escape.

Five of the men are members of the militant Islamic Jihad group.

Mohammed Al-Ardda and Mahmoud Al-Ardda are brothers while Zubeidi is a former commander of the armed wing of the largest Palestinian faction, Fatah.