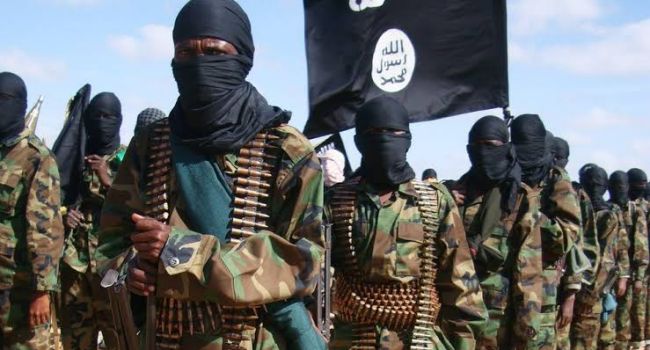 The state police spokesman, ASP Sani Kamilu Mohammed who confirmed the attack, said the insurgents stormed the village at about 10pm after the people had retired for the night and started shooting sporadically.

Mohammed added that the insurgents have made contacts with the family of one of the abducted girls, telling them to forget them as they would never be released unless their commanders think otherwise.

Chibok community has been the epicenter of many attacks by insurgents beginning with the Boko Haram sect with the famous abduction of 276 students at Government Girls Secondary School on 14 April, 2014, which drew serious consternation worldwide.

Since that abduction, there have been a series of other attacks and kidnappings in Chibok, a mainly Christian community located in the southern part of Borno State.