Home » Politics » It is the turn of South West to produce next president, APC chieftain declares 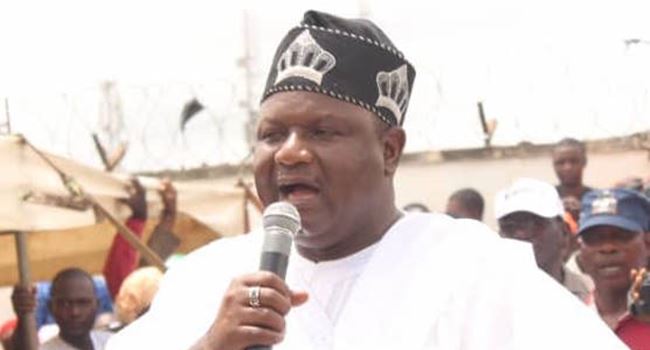 The Chairman of the All Progressive Congress (APC), Osun State Chapter, Adegboyega Famodun, has declared that it is the turn of the South West to produce Nigeria’s next President.

While responding to questions from newsmen on Friday during a News-Point programme of the Correspondents’ Chapel of Nigeria Union of Journalist, Famodu said that he was not oblivious of the fact that the constitution of the party does not stipulate the rotation.

He went further to insist that commonsense must be applied and that the South-West must be allowed to produce a successor to the incumbent president of Nigeria, Muhammadu Buhari.

He said: “The North has had enough. South West should be allowed to produce the next president after the administration of President Muhammadu Buhari. The last time we had it was when Chief Olusegun Obasanjo was elected as President.”

Famodu also added that; “Obasanjo’s presidency was actually a sort of compensation to the South West over the death of Chief Moshood Abiola (MKO), the winner of June 12 presidential election that was annulled by the military.

“Now, the next president after the administration of president Buhari should come from South West. For me, in particular, I will not be happy if the North retains the Presidency after Buhari’s administration”, he said.

The debate of which region should produce the next president is expected to get more intense as the country approaches the next general elections.

This is even as many in the northern part of the country have also insisted that the presidency will remain in the north, after President Buhari completes his tenure.