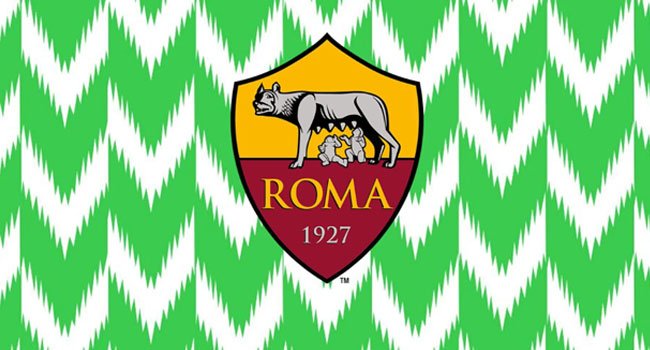 AS Roma have announced the launch of a new official Pidgin English Twitter account specifically for fans in Nigeria and neighbouring countries.

The @ASRomaPidgin handle had this on its bio: “Na di official AS Roma pidgin English Twitter account be this. You fit also chook eyes for @ASRomaEN & @OfficialASRoma. #ASRoma.”

Here is one of the posts tweeted by the account on Wednesday evening:

“In launching the @ASRomaPidgin account, Roma have become the first major European football club to create an official social media profile specifically to communicate directly with followers in Nigeria,” a statement read.

The club’s popularity has been growing amongst Nigerian fans since the they featured Lagos radio personality Mark Otabor’s epic commentary of Roma’s comeback against Barcelona in the Champions League last seaso.

Roma then ‘adopted’ Nigeria’s Super Eagles at the 2018 World Cup, and began working with the Nigerian FA ahead of the mundial in Russia.

The media team went on to help the team on the ground with social strategy and the graphics that were seen on Twitter and Instagram throughout the tournament.