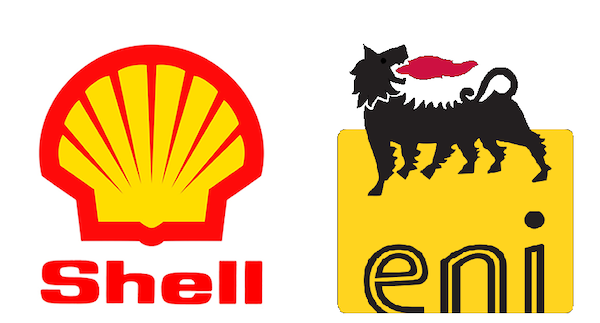 A court in Milan, Italy, on Wednesday acquitted the Dutch oil giants, Shell, Eni and 13 defendants including past and present chief executives in the controversial OPL 245 otherwise known as the Malabu Oil scandal.

The court held that the defendants had no case to answer.

The ruling came more than three years after the commencement of the trial and there have been several hearings since the period.

Prosecutors alleged that Shell and Eni transferred $1.1 billion through the Federal Government to accounts controlled by a former Minister of Petroleum Resources, Dan Etete, for OPL 245, one of Nigeria’s richest oil blocks with an estimated 9 billion barrels of crude oil.

The two companies and their managers including Eni chief, Claudio Descalzi, have repeatedly denied wrongdoing in the matter.

The Economic and Financial Crimes Commission (EFCC) in 2019 arraigned a former Attorney-General of the Federation and Minister of Justice, Mohammed Adoke and Aliyu for money laundering over their alleged involvement in the OPL 245 transactions.

Related Topics:ENIOPL 245shell
Up Next