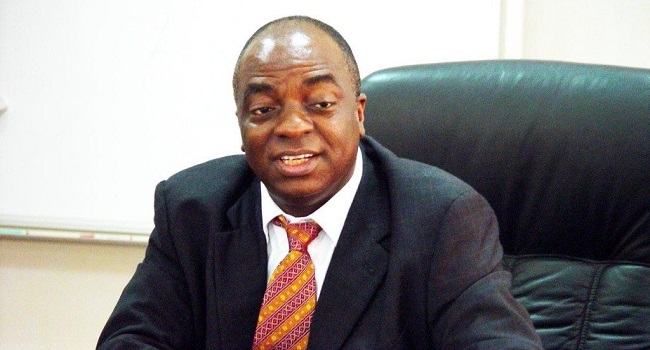 Founder and Bishop of Living Faith Church, David Oyedepo, has described as shameful, the celebration of the result of February 23 presidential and National Assembly elections by Nigerian politicians.

He lamented that the elections, which according to him, were marred with riggings, are being celebrated by Nigerian politicians.

He stated this when he addressed his church members on Monday at the Church headquarters in Ota, Ogun State.

Oyedepo lamented that Nigerians still queue up to vote and are still being intimidated at polling centres at a time other countries had developed a digital mode of voting.

“Other developed countries around the world have developed their mode of voting into a digital method.

“But it’s a shame that in Nigeria, we still queue up to vote, and somebody would still be intimidated by thugs.

“With these, it’s a shame how politicians in this part of the world are proud of elections marred with rigging.

“In Covenant University, any student caught indulging in examination malpractice, is gone. It does not matter if his or her father is the head of United Nations or not.”

The Bishop, however, prayed against break out of war in the country and asked God to continue to help Nigeria to learn how to live in unity.

READ ALSO: CAN raises alarm over plans to disrupt guber election in Taraba

The February 23 elections, which saw President Muhammadu Buhari re-elected Nigerian President for another four-year tenure was marred by reports of killings, ballot box snatching and other electoral irregularities.