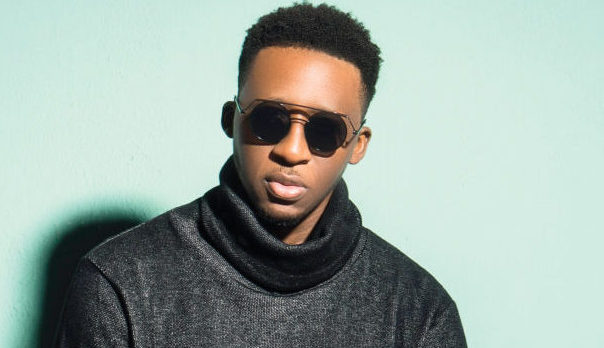 Singer, Bez has reacted to the immediate arrest of hoodlums who took advantage of the #EndSars protests to vandalise property, and loot shops and warehouses where Covid-19 palliatives were stored.

Bez who took to his Twitter page on Monday to react to the development wondered why it is so easy to find and arrest about ”500 looters” without panels of investigation in hours, but so hard to arrest 1 police officer in years.

Bez tweeted; “How is it so easy to find, and arrest about 500 looters without panels of investigation in hours, but so hard to arrest 1 police officer in years?”

This came after no fewer than 30 suspected hoodlums were arrested by men of the Operation Safe Haven (OPSH) over the attack and looting of the residence of former Speaker of the House of Representatives, Yakubu Dogara on Sunday.

The suspects, 13 males and 17 females were paraded before reporters at the OPSH headquarters in Jos by the Commander, Major General Chukwuemeka Okonkwo.

I don’t mind if I live the rest of my life in Nigeria – Army chief, Buratai, waves off threat of visa ban