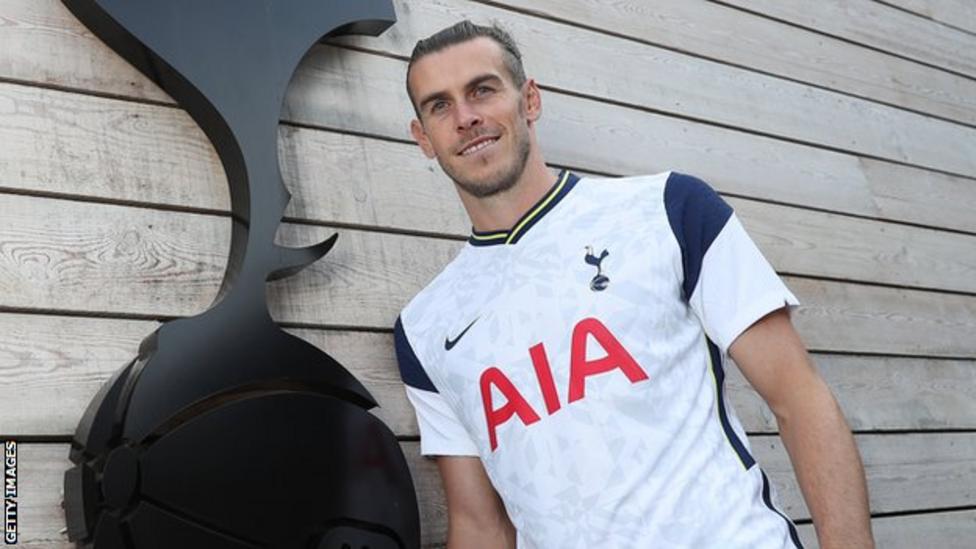 Wales forward, Gareth Bale has completed a season-long loan move to Tottenham Hotspur, where he played before joining Real Madrid in 2013.

The Welshman originally joined Tottenham as a 17-year-old from Southampton in 2007 for an initial payment of £5m, but was transferredto Real for a then world record £85m.

“Hopefully, now I can get some match fitness, get under way and really help the team and, hopefully, win trophies.”

He added: “I always thought when I did leave that I would love to come back.

“I feel like it is a good fit. It’s a good time for me. I’m hungry and motivated. I want to do well for the team and can’t wait to get started.

“Hopefully, I can bring a bit more belief to everybody that we can win a trophy and the target is to do that this season – to be fighting on every front possible.”

Bale remains the most expensive British player in history.

Tottenham kicked off their Premier League campaign with a disappointing defeat to Everton on opening weekend. They play Southampton next.