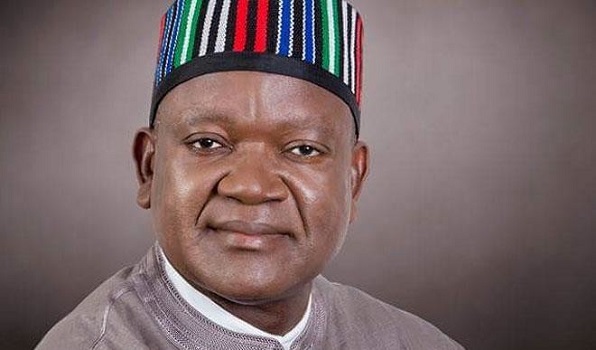 Governor Samuel Ortom of Benue State Tuesday exonerated President Muhammadu Buhari from the herdsmen killings in the state, noting that the killings predated the president’s administration.

Ortom also said that there was a real chance that the people of the state would still support the president in the 2019 general elections despite the losses from the killings.

The governor who spoke in Makurdi, was answering questions posed to him on how he would convince Benue people to vote President Buhari again in 2019. Ortom said, “Buhari will definitely come here for campaigns, I cannot preempt what he will say or what Benue people will say.

“But as you know in politics, there are no permanent enemies or permanent friends but permanent interest.

“But one thing I want you to know is that the herdsmen/farmers clashes predates this government, so it will be a fallacy to conclude that herdsmen killings in the state is linked to President Buhari”.

“That the herdsmen are killing Benue people does not mean it is Buhari who is responsible. There are still reasonable herdsmen who still live here in peace with their neighbours.

“There are some who support the anti-open grazing law but the real enemy is Miyetti Allah Kautal Hore, they are the ones we hold responsible because they addressed the media and stood up against our anti- open grazing law.

“They vowed to resist the law and they went ahead to do it. They are a violent group, we know them and we are holding them responsible and have also gone a step further to institute a criminal case against them in the court.”