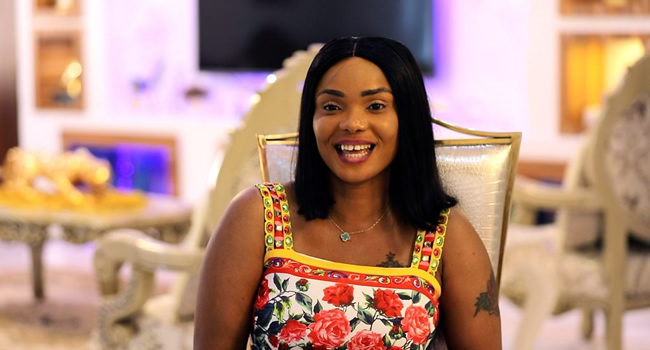 Nollywood actress, Iyabo Ojo in her YouTube platform opened up on her life battle, struggles and ordeal.

According to the actress, she has been a victim of rape on various occasions.

The actress shared a video narrating her bitter experience and encouraged other victims to open up, reminding every woman who has been assaulted that they are not alone.

“Nothing prepares you for the worst the pains & thoughts never go away. It leaves an everlasting scar in your heart & if not careful may ruin you…….. Please, note that it’s ok to talk about it, it’s ok to seek help, it’s ok to know that you’re not alone.”

“I have been raped 5 times, and on today’s episode of BARE IT ALL WITH It you get to watch & listen to my story, also I have a very close sister of mine who also took the bold step to share some of her ugly experience…….”

NAPTIP seeks collaboration with NAF in fight against trafficking

Cossy Orjiakor reveals why she dumped her ex-partner