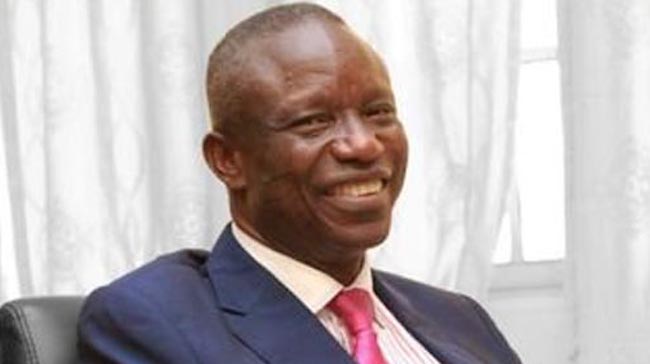 The National President of the Pentecostal Fellowship of Nigeria, Bishop Wale Oke, says he has found himself praying for President Muhammadu Buhari to be removed from office.

The Bishop, who said this during a church vigil on Friday in the Ibadan branch of his Sword of the Spirit Ministries, was commenting on the worsening security situation in the country.

There have been several attacks by bandits and insurgents across Nigeria in recent times, with gunmen invading schools, security facilities and communities.

While hundreds of people have been killed in the past one month, thousands of citizens have been displaced from their communities.

But Bishop Oke was particular about the case of abduction involving several students of Greenland University, a private institution in Kaduna State.

According to Bishop, “Some wicked people kidnapped some students and demanded N800m for their release; they killed them.

“The government could not lift a finger and you are telling me that the President has not failed? Buhari has failed!”

“For the first time, I have found myself praying that God should remove Buhari. They kidnapped students without the government doing anything and you are telling me that the government has not failed!

“Are you saying we can not move against an incompetent government whose security apparatus has collapsed?”

Bishop Oke’s prayer for Buhari’s ouster is coming few days after renowned Catholic priest and Spiritual Director of Adoration Ministry, Fr. Ejike Mbaka had also called for the resignation or impeachment of the President.

“I know people will say, Mbaka did you not pray for Buhari, did Samuel not anoint Saul? What are you talking about? Am I the creator of Buhari? God created him, Nigerians trusted him because he has done well sometimes ago but now how can people just be dying?” Mbaka said.

Fayemi counsels youths on how to entrench good governance