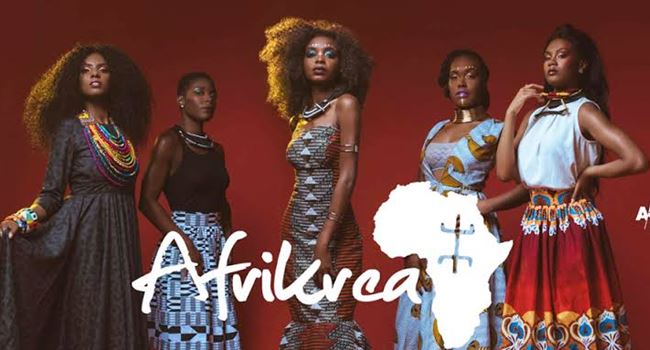 After many years of low tech patronage, West Africa’s French speaking country, Cote D’Ivoire seems to be catching up eventually with investors’ beat, suggesting the country can, as well, become a VC destination colony like Nigeria, Rwanda, Egypt and Kenya.

Its increasing number of tech startups is a testimony to this as more of its youth population now looks at tech for opportunities.

Although its long history of technological isolation can still be traced, recent call/movement as led by economists on the need for the country to adapt technology by domesticating ideas has gained traction, helping the once-forsaken Ivorian tech ecosystem to make a paradigm shift, appreciably.

Today, the €1-million funding secured by Afrikrea, an African digital fashion cluster, speaks volume of how much momentum the country is growing.

Just 2 years ago, the future of the country’s economic growth was still an open debate for analysts, with many emphasising the need for the country to consider exploring tech.

Quite unforgettable, the experts in the World Bank led the dialogue in 2018. One of the voices echoed the place of innovation in the general economic growth of a country, highlighting the significance of domestication of working ideas.

The lead economist further recommended the need for the acquisition and development of essential skill set amongst Ivorians. According to Jacques, the strategic implementation of the ambition while not hesitating to venture, was the way to go.

Jacques had remarked: “To be successful, Côte d’Ivoire must not only open up to the exterior but also enhance the skills of its labour force and the connectivity of its economy. Adding that: “These two factors play an essential role in the dissemination of new imported technologies and their adaptation to the local economic fabric.”

Since then, efforts have been made locally (by government and private sector players) to see how much tech can be infused into the economy. However, for some reasons, funding such initiative has been another major challenge.

Unlike Nigeria, Ethiopia or South Africa, with a large population density, Cote D’Ivoire’s less than 30 million population count must have contributed significantly to its struggle to scale.

This is so because no profit-thinking investors wants to down play funds since it can only be financially wise to invest in startups and ideas with larger addressable markets.

For Afrikrea, despite its Ivorian origin, its model demonstrates what many failing startups in Cote D’Ivoire seem to be unaware of, hence, suggesting the secret of its success at courting the attention of investors.

For the e-commerce fashion platform, its success stems from how it professionally wired its service to be accessible by a global audience, connecting users of African descents while inviting others from the international front.

This way, Afrikrea has not just built its product for its less than 30 million population but has optimised via tech and leveraged its design to market its offerings on an international scale. It is therefore understandable how it has been attracting funding despite operating in a supposedly isolated community.

On scalability, Afrikrea, no doubt, has the potential of taking over Africa’s ecommerce fashion space should it keep at improving its model and introducing solution driven solutions that meet users’ needs. And, the way to go for other Ivorian techprenuers is to think global while building products that must win the heart of potential investors.