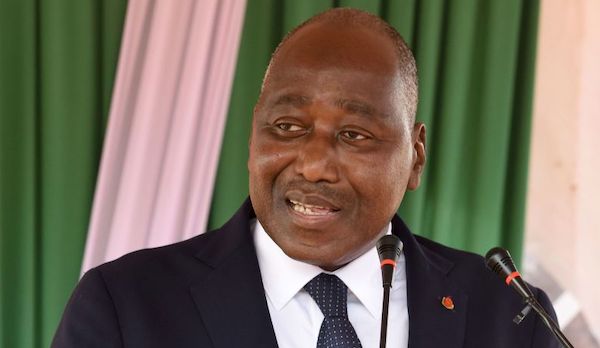 Coulibaly was chosen as the ruling party’s candidate for October’s presidential election after President Alassane Ouattara decided not to seek a third term in office.

The Secretary-General of the Ivoirian presidency, Patrick Ashi, confirmed the prime minister’s death on national television in Abidjan.

He said: “I am deeply saddened to announce that Prime Minister Amadou Gon Coulibaly, the head of government, left us early this afternoon after taking part in a cabinet meeting.”

The president has paid tribute to the departed prime minister.

“I pay tribute to my younger brother, my son Amadou Gon Coulibaly, who was my closest collaborator for 30 years,” Ouattara said in a statement.

“I salute the memory of a statesman, a man of great loyalty, dedication, and love for his homeland.”