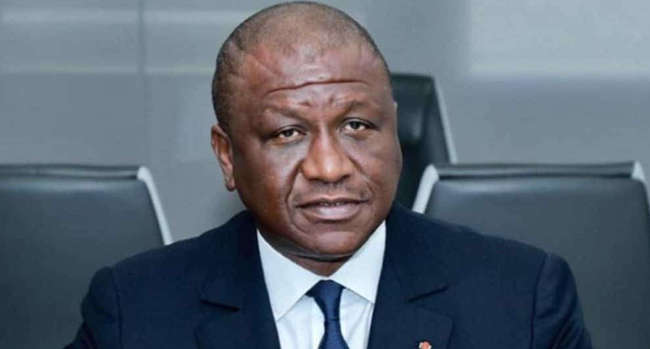 He said: “my son (Hamed Bakayoko) and close collaborator torn from us too soon.”

Coulibaly died after returning from France where he was treated for heart problems.

Bakayoko was also treated in France but later transferred to a German hospital where he died.