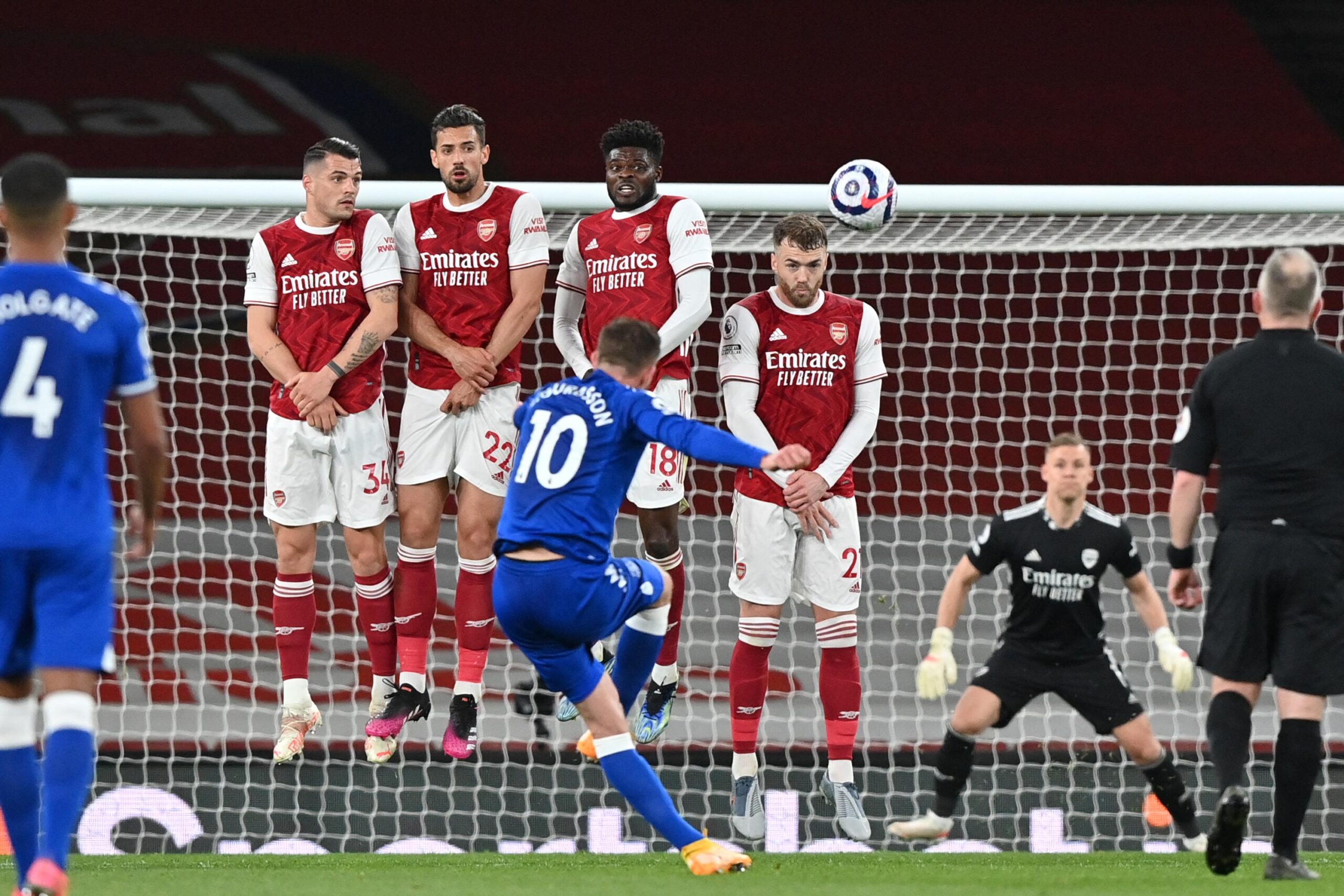 Super Eagles forward, Alex Iwobi was an unused substitute for Everton in their 1-0 victory over Arsenal at the Emirates Stadium on Friday night.

The goal came when Toffees star Richarlison tried to roll a pass across in the box, Leno should have scooped it up, but the ball slipped through his hands and rolled in.

The Toffees had failed to win in their past six games in all competitions, but the win at Arsenal boosted their chances of finishing in top four.

Arsenal’s chances of qualifying for next season’s Champions League now rely on winning this year’s Europa League. They face Villareal next Thursday in the semifinal.

Meanwhile, during Friday’s game, Over 1,000 Arsenal supporters, according to reports from the United Kingdom, gathered outside the stadium to show their anger about Stan Kroenke’s role in the failed European Super League.

Related Topics:Alex IwobiarsenalEvertonLenoPremier League
Up Next