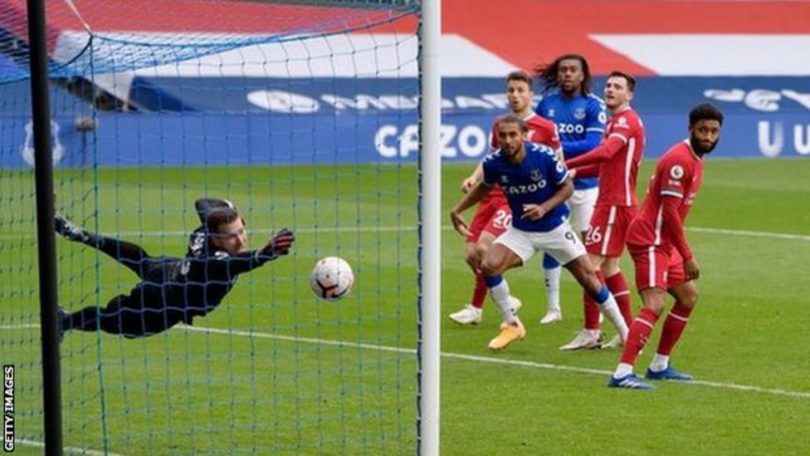 Super Eagles forward, Alex Iwobi played a late substitute role for Everton in their 2-2 draw against Liverpool in the Premier League on Saturday.

Iwobi, who featured for Nigeria against Algeria and Tunisia during the international break, came on in the 78th minute to help Everton secure a point.

The Toffees twice came from behind to draw Liverpool, and maintain their unbeaten run since the start of the season.

The result means Everton maintain their three-point lead at the top of the Premier League. 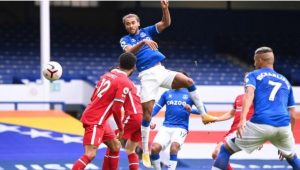 The champions thought they had secured a stoppage time winner but captain Jordan Henderson goal was ruled out for offside by the video assistant referee.

Sadio Mane opened the scoring in the third minute before Roy Keane equalized in the 19th minute.

Mohamed Salah then put the Reds in front again on 72minutes but Dominic Calvert-Lewin drew level nine minutes from time.

Calvert-Lewin has now become just the fourth player in Premier League history to score in each of the opening five matchdays of a season.