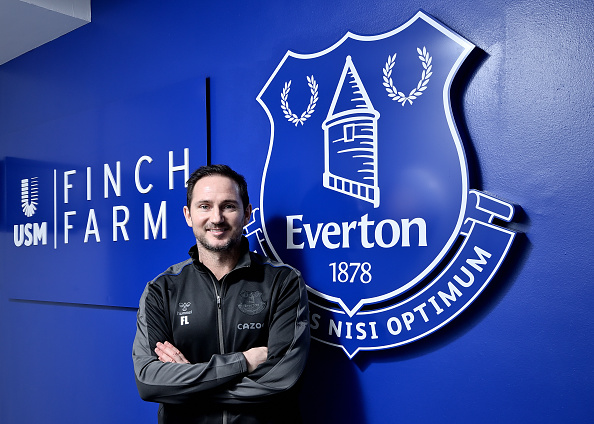 Super Eagles forward, Alex Iwobi will be working under a new manager at Everton as the Premier League club has unviable Frank Lampard as the new boss.

The Toffees sacked former boss Rafael Benitez two weeks ago after less than seven months since he took over from Carlo Ancelotti.

The club said the Lampard, a former England midfielder, has agreed a two-and-a-half-year contract – until June 2024.

“My first message to the players will be that we have to do this together. We’ll try to do our job and I know the fans will be there backing us,” said the former Chelsea star.

Lampard started management with Derby County in 2018, leading the Rams to the final of that season’s Championship play-offs.

He was appointed head coach at former club Chelsea the following year and, helping develop many of the club’s young talents, guided the Londoners to fourth place in the Premier League and the FA Cup final in his first season in charge.

Related Topics:Alex IwobiEvertonFrank Lampard
Up Next