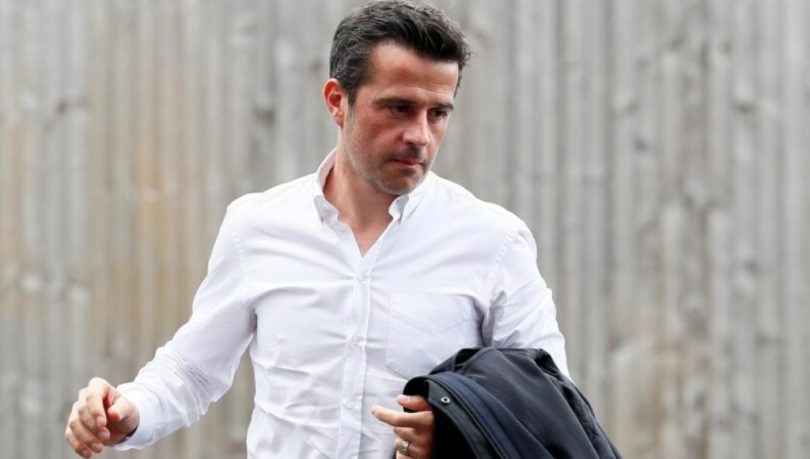 Super Eagles forward, Alex Iwobi will be expecting to work under a new manager after Marco Silva parted company with Everton on Thursday.

The Toffees suffered a humiliating 5-2 defeat in Wednesday’s Merseyside derby at Liverpool and dropped into the relegation zone of the Premier League.

“Everton Football Club can confirm that manager Marco Silva has left the Club,” a statement on the club website read.

“Majority Shareholder Farhad Moshiri, Chairman Bill Kenwright and the Board of Directors would like to thank Marco for his service over the last 18 months and wish him well for the future.

“The Club aims to confirm a new permanent manager as swiftly as possible,” the statement added.

Former striker Duncan Ferguson has been put in temporary charge and will manage the side in their next game – against Chelsea in the league on Saturday.