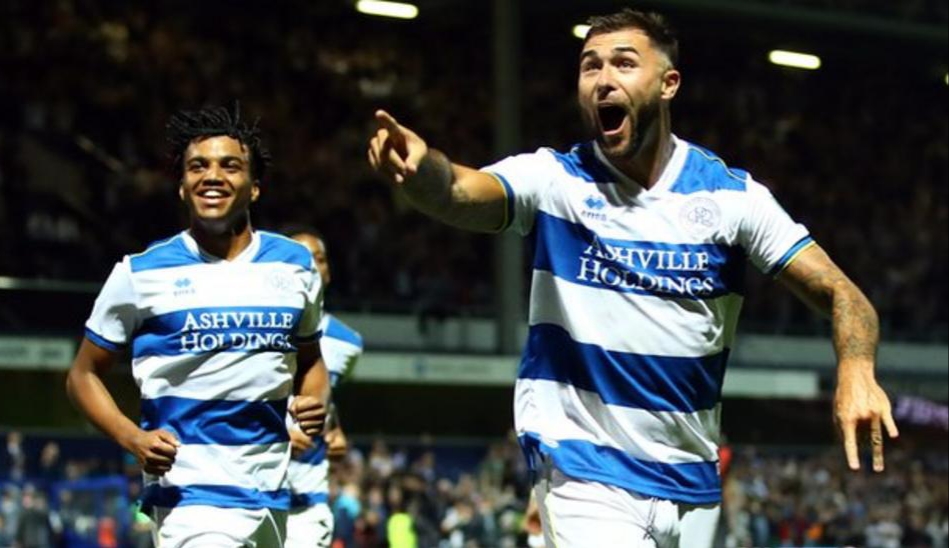 Super Eagles forward, Alex Iwobi was in action for Everton in their unfortunate defeat by Championship side QPR in the Carabao Cup on Tuesday night.

Everton twice came from behind inside 90 minutes, with Lucas Digne and Andros Townsend cancelling out two Charlie Austin first-half headers.

Iwobi was on throughout the encounter that saw the Toffees held to a 2-2 draw at full time, forcing the game into penalties.

Everton could then not go past the third round of the competition after they lost 8-7 on penalty shootout to their hosts.

QPR keeper Seny Dieng then pushed a Tom Davies effort onto the post, before Jimmy Dunne won it for the hosts.

At the Etihad Stadium, Manchester City shrugged off an early scare to thrash Wycombe 6-1 to advance to the round of 16 of the competition.

Riyad Mahrez scored twice, Kelvin de Bruyne was also on target as well as Phil Foden, as the holders came from behind to defeat the League One side.

Burnley also scaled through after beating Rochdale 4-1, Brentford hammered Oldham 7-0, while Leeds defeated Fulham 6-5 on penalties after a goalless draw at full time.

Southampton also advanced after winning on penalties against Sheffield United but Watford were knocked out by Stoke City, who secured a 3-1 win over their hosts.