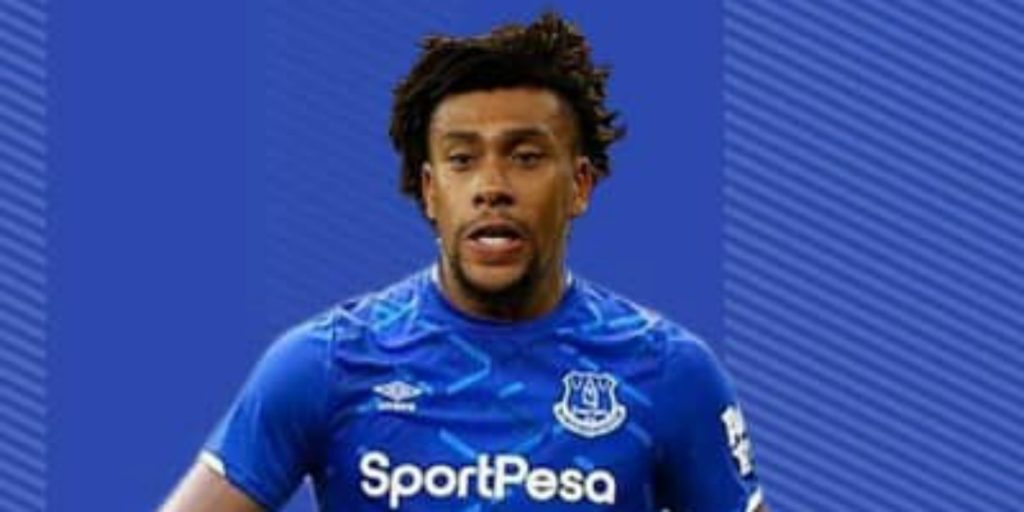 Super Eagles forward, Alex Iwobi was in action for Everton on Sunday in their 3-2 defeat to Brentford in the Premier League.

The Toffees are in the fight for survival in the topflight but the defeat at the Goodison Park has caused their hope to remain in the balance.

Leeds’ draw at home to Brighton earlier on Saturday meant victory for Everton would have secured their top-flight status with two games to spare, with a win.

Read Also: EPL: Spurs move above Arsenal into fourth with win against Burnley

Dominic Calvert-Lewin opened the scoring in the 10th minute before the Toffees were reduced to 10 men eight minutes later when teenage defender Jarrad Branthwaite was sent off.

Brentford dominated the second half and leveled again through Yoane Wissa’s header, before Rico Henry headed Christian Norgaard’s delivery into the far corner to seal victory.

Everton’s woes were compounded late on when substitute Salomon Rondon was sent off for a two-footed lunge on Henry.

Related Topics:Alex IwobiBrentfordEvertonPremier League
Up Next