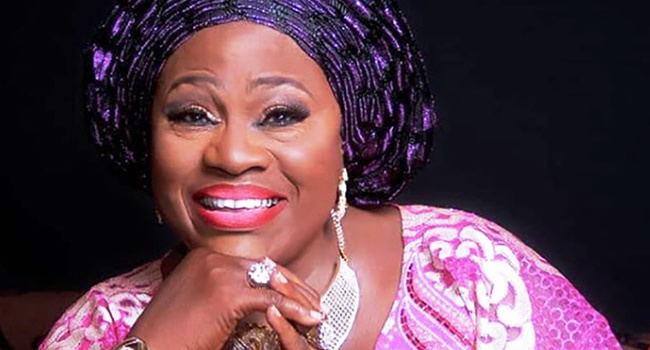 Veteran Nollywood actress, Iya Rainbow has disclosed in a recent interview with BBC Africa that she urged her colleague, Princess to drop the rape charges against the embattled actor, Baba Ijesha for allegedly molesting her 14-year-old ward.

In April 2021, Baba Ijesha, real name Olanrewaju Omiyinka was arrested and charged to court for sexually assaulting the ward of the comedian-actress, Princess.

The veteran actress, Idowu Phillips, popularly known as Iya Rainbow; says she pleaded with Comedienne Princess for four days in order to drop the case of alleged child molestation against Baba Ijesha but she refused.

According to her, she said now that Baba Ijesha has been released; things have to be resolved amicably among the theatre practitioners.

“Before the matter was settled; I asked the princess for four days not to take the matter to court.

“I urge her not to let this matter get louder, but she refused.

“Now, see how the whole thing played out,” she said.

She also stated that either Baba Ijesha is guilty or not, their group must rise up and settle things amicably.

Recall Baba Ijesha was granted N2 million bail a couple of days ago. He is expected to meet the bail requirements within seven days.