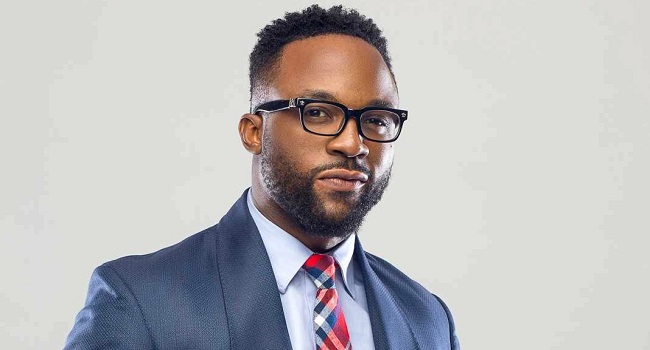 ‘Kukere’ crooner, Iyanya Mbuk pleaded not guilty before the Igbosere High court in Lagos to car theft charges leveled against him by the Police Special Fraud Unit (PSFU) Ikoyi.

A report by the Nation stated that the singer pleaded not guilty before Justice Mobolanle Okikiolu-Ighile when the one-count charge marked LD/9024c/2019, against the singer, came up for hearing on Tuesday, February 4, 2020.

The presiding judge had earlier threatened to invoke the power of the court after the music star refused to show up for arraignment when the police filed the one-count charge against him on March 15, 2019.

Justice Okikiolu-Ighile was even more miffed according to reports considering the fact that Iyanya was served with the charge and hearing notice, following which the arraignment was adjourned six times.

However, Iyanya on February 4, 2020, appeared before the court with his charge sheet stating that the he allegedly dishonestly converted to his use or of another person, a Black Toyota Land Cruiser Prado Sports Utility Vehicle (SUV) marked MAVINIY, with Chassis and Engine numbers JTEBX7FJ7EK165480 and 2TR1385954.

The prosecution counsel, Mr. Chukwu Agwu, a Superintendent of Police (SP), who informed that the SUV in question is said to belong to ‘The Temple Management Company Ltd. alleged that Iyanya committed the offence sometime in September 2018.

Iyanya pleaded not guilty to the charges against him but the prosecuting counsel, Agwu prayed that the court remand the singer in the Nigerian Correctional Services (NCS) custody, pending the hearing and determination of his bail application.

But Iyanya’s counsel, Mr Williams A., opposed Agwu’s as he prayed the court to release the musician to him and undertook to produce him in court on the next adjournment.

The case was later adjourned by Justice Okikiolu-Ighile till February 27 and March 17, for ruling on Iyanya’s bail application and commencement of trial but not after the presiding judge granted the defence counsel’s prayer and released him to his counsel.