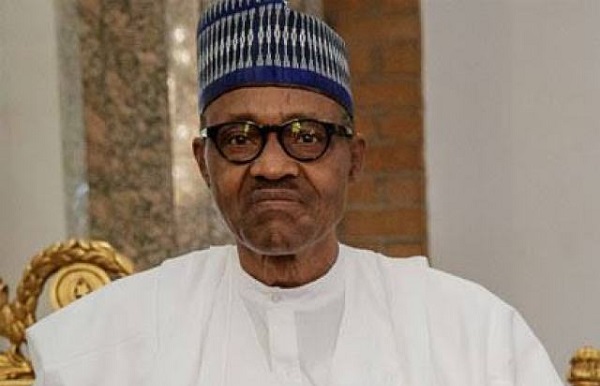 The Ijaw Youth Council, IYC, has appealed to President Muhammadu Buhari appoint a young person as the next substantive Managing Director of the Niger Delta Development Commission, NDDC.

According to the IJC President, Eric Omale, who made the appeal in Warri, appointing an old person as the practice has been, will create a disconnect between the commission and the youths of the Niger Delta region.

Omare, who insisted the the struggle of the youths gave rise to the commission, Niger Delta Ministry and the presidential amnesty program, said: p“However, over the years apart from a few cases, the Presidency has always appointed old people who are not in touch with the youths and realities of the Niger Delta region into these offices and thereby depriving the region of the needed understanding and zeal to drive the required developments of the region.

“The few occasions where relatively young people have headed the NDDC it recorded the best performance because of the understanding of these young men about the affairs of the region and the energy to carry out the enormous responsibilities of these offices.