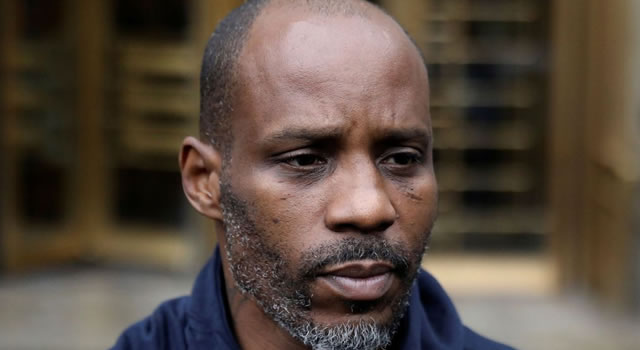 A Federal High Court Judge Jed Rakoff has ordered the imprisonment of rapper Earl Simmons better known as DMX for trying to dodge $1.7 million in taxes.

After the well followed and attended court proceedings on Wednesday, the presiding judge ordered that the rapper be imprisoned for a year but reports say the his sentence could have been more.

According to reports, prosecutors sought five years jail term for the rapper who sobbed during the proceeding as his lawyer, Murray Richman, recalled his nightmarish childhood, citing a lengthy rap sheet and drugs.

When given a chance to speak after his counsel had delivered his defense, DMX said he knows taxes need to be paid and what he did was wrong.

The judge said that in the court’s view DMX “is a good man.”

The 47-year-old rapper has been in jail since January after his bail application was revoked following his arrest last August.