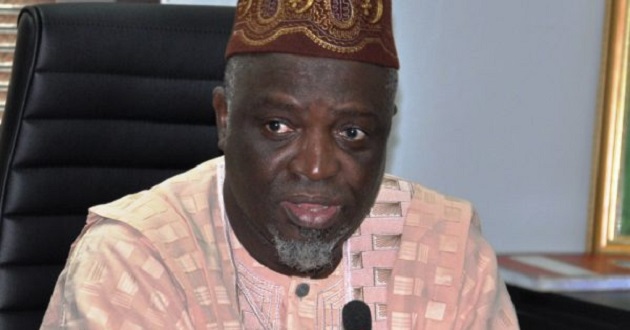 The Joint Admissions and Matriculations Board (JAMB) has released guidelines for the registration for the 2019 Unified Tertiary Matriculation Examination (UTME).

The board also warned candidates against sharing phone numbers for registration.

Speaking on Thursday, the board’s spokesman, Fabian Benjamin, said one cell (mobile) number can only be used by one candidate.

“The cell phone number used for the text message is automatically tied to the candidate’s name and will be used in all communications related to his/ her 2019 application, examination or admissions,” he said.

“We designed the software to reject and rectify issues around this. Once you create your profile with a number, your details are already attached to it. Therefore, another candidate cannot use it.

“But if you use a number last year and you didn’t get admission, you can definitely use it again. A candidate may decide to use a number over and over until he gets admission with a number,” he said.

He directed candidates to create their profiles by sending their names (Surname, First-name, and Middle-name) via SMS to 55019, “after which a 10 digit profile code would be sent to their telephone numbers.

“This code will then be used to purchase the application document at the point of purchase (Banks, MMOs, MFBs, USSD Partners etc). A form e-pin would then be sent to the candidate via SMS,” he said.

On making corrections, he advised candidates ”to correct a mistake in a candidate’s name, send (CORRECT Surname First-Name Middle Name) to 55019 as a text message from the same mobile number.

“Candidates can reset lost or forgotten Profile Password on their registered cell phone by sending (password ) space (email address) to 55019 as a text message from the same mobile number,” he explained.

He added that the registration which commenced on the 10th of January would continue till February 21 while the exam would start on Saturday, March 16 and end on March 23.