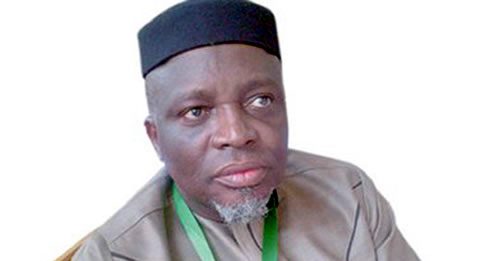 The administrative panel on financial management set up by the Joint Admissions and Matriculation Board (JAMB) has indicted nine of its officials for their inability to account for the funds realised from sale of forms in their care.

Reports say some of the indicted officials are JAMB state coordinators who were given an opportunity to defend their handling of public funds but some ended up telling tales of how they could not account for monies realised from payment made by candidates for registration of scratch cards.

Among the nine officials suspended include Ms Philomena Chieshe who had earlier told the JAMB Registrar, Prof. Ishaq Oloyede, and his team that she could not account for the N36m she made in previous years before the abolition of scratch cards due to a spiritual snake which stole the money from the vault in the account office.

Others include a JAMB official in Yobe State who also said he could not locate tellers, receipts and invoices of over N600, 000 put in his care following an attack by the terror sect, Boko Haram.

Another official from the Kogi office of JAMB said he gave out the N7million in his care as loans to his colleagues who were in need of money to settle personal problems and also confessed that he is a beneficiary of the ‘loans’ he gave out.

Sources said that, “The nine officials would have been sacked outright but for civil service rules that stipulate that such matters should go through due process.

”All of them are under interdiction. They have appeared before a disciplinary committee. A report has been written to the higher authority. If that report is approved, they will be dismissed and handed to the security agencies.

“EFCC will prosecute them. They have even appeared before the EFCC before. In the course of their investigation they have files with the EFCC which arrested and investigated them.”

The development was also confirmed by Dr.Fabian Benjamin, the Chief spokesman for JAMB.

“All the necessary disciplinary procedures have been concluded and the report has been forwarded to higher authorities for further action,” he said.
“Very soon, we will get a report from there,” Dr Benjamin added.

Related Topics:9 officials of JAMB suspended for inability to account for sold formsJAMBJAMB suspends 9 officialsNewsNigerian newspapersripples nigeria
Up Next