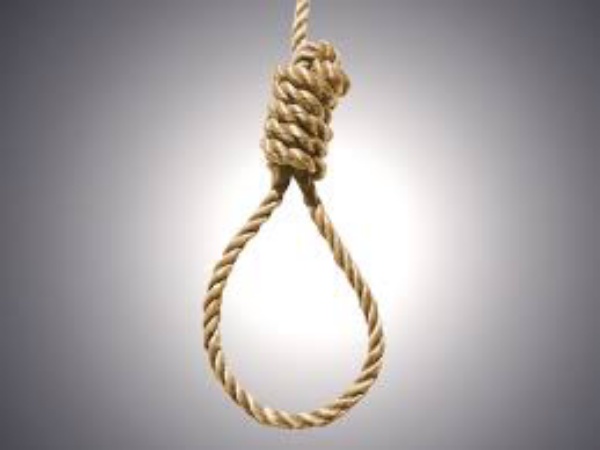 Authorities in Japan have carried out its first executions since 2019 under Prime Minister Fumio Kishida, after three death row inmates were hanged on Tuesday.

One of those who were executed was 65-year-old Yasutaka Fujishiro, who murdered seven people including his aunt and neighbors in 2004, according to Japan’s Justice Ministry.

The other two, Tomoaki Takanezawa, 54, and Mitsunori Onogawa, 44, killed two employees in Pachinko (game) parlors in 2003, the Justice Ministry confirmed.

“I think these are terrible incidents not only for victims who lost their lives but also for bereaved families,” Justice Minister Yoshihisa Furukawa said at a news conference, while announcing the executions of the convicts.

All executions in Japan are carried out by hanging and prisoners often learn of their execution just hours before it’s due to take place, while their families are usually notified about the execution only after it is over, according to rights group Amnesty International.