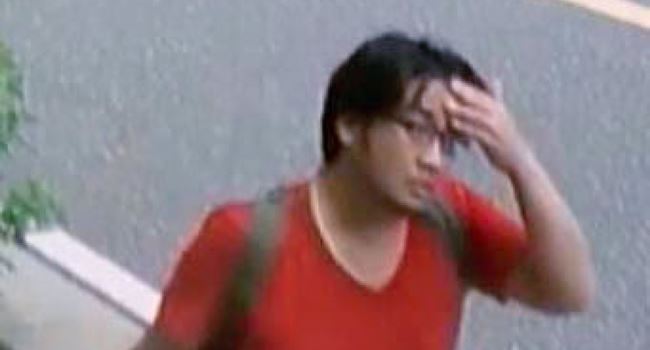 The long arm of the law has finally caught up with Shinji Aoba, 42, who faces murder, and arson charges after he stormed into a studio in 2019 and set it on fire killing no fewer than 36 people in the process.

Japanese police said the suspect who had since been in hospital was arrested on Wednesday after he recovered enough from his own severe burns caused by his action, to respond to the police investigation.

Kyoto police said they arrested Aoba, on charges of murder and arson 10 months after obtaining the warrant for his apprehension because they had to wait for him to recover.

Police, quoting witnesses to the attack, have alleged Aoba arrived carrying two containers of flammable liquid, entered the studio’s unlocked front door, dumped the liquid and set it on fire with a lighter.

Police have said Aoba told them he set the fire because he thought “(Kyoto Animation) stole novels.”

Prosecutors are expected to seek formal criminal charges against him in a few weeks.