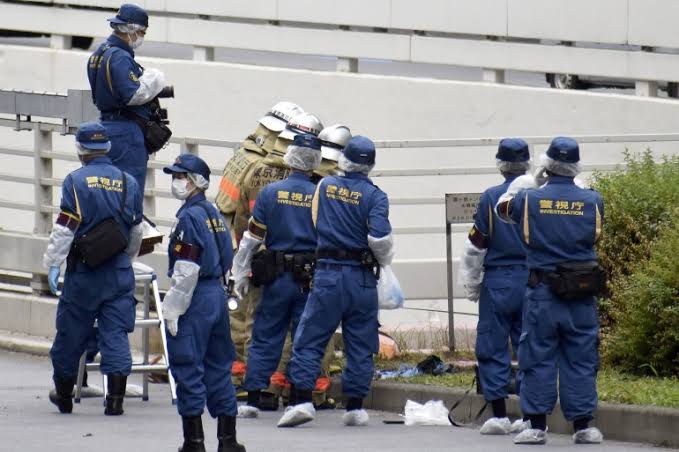 A 70-year-old Japanese man has set himself on fire in Tokyo to protest the planned state funeral for the country’s late former Prime Minister, Shinzo Abe.

The unidentified man who was rescued by the police and rushed to the hospital, suffered non-life threatening burns and is expected to recover soon.

The man, according to the Japanese public broadcaster, NHK, told police he was against plans to hold a state funeral for Abe later this month.

Many Japanese working class citizens have been protesting plans by the government to hold a state funeral for Abe on September 27, with the ceremony projected to cost $12 million because of hefty security and reception arrangement for foreign dignitaries.

State funerals in Japan are usually reserved for members of the imperial family, though the honor was also afforded to former Prime Minister Shigeru Yoshida in 1967.

He died from excessive bleeding after a gunshot in July.