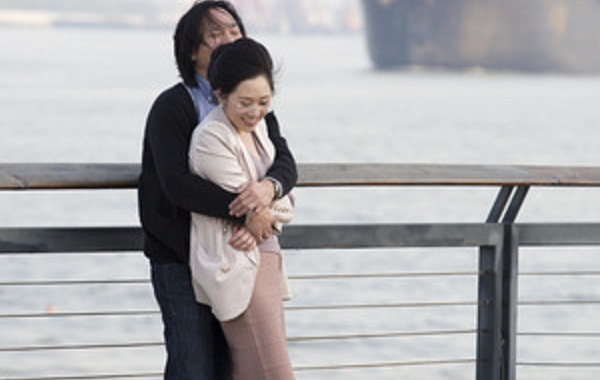 A Japanese Princess, Mako, is set to forego a one-off payment of $1.35 million for giving up her royal status to wed an American commoner who was her college classmate, Japan’s top media outfit, Bangok Post reported on Saturday.

Princess Mako’s decision ended years of “would-she-would-she-not” contemplation, clearing the way for a marriage delayed by controversy over her fiance.

The 29-year-old who is the grand-daughter of then-Emperor Akihito and her former college classmate, Kei Komuro, announced their engagement in 2017, sparking serious consternation in the Asian country which frowns at royals getting married to commoners or run the risk of losing the payoff and their inheritance.

The marriage was initially put off following reports of a financial dispute between Komuro’s mother and her former fiance who was from a royal family.

With the decision by Princess Mako, the Japanese government is set to agree that she forego the 150 million yen ($1.35 million) meant for royals giving up their status to marry commoners, amid public criticism over her fiance.

According to media reports, the wedding date may be announced anytime in October.

Princess Mako of Akishino and Komuro, also 29, plan to live together in the United States after their nuptials later this year, and are planning living their lives without a helping hand from the Japanese government.

Prior to announcing their engagement in 2017, the couple, who met in 2012 while studying at International Christian University in Tokyo, have been able to weather the storm over the years and hope to live a peaceful life out of the limelight.

Following the couple’s engagement, an advisory panel on imperial succession was put in place to discuss the challenges the law presents when it comes to succession, and particularly whether or not to allow female members of the royal family to retain imperial status after marrying “commoners.”

Komuro, who is already living in the US and is awaiting the results of his law exams in December, is expected to take up an offer from a US law firm after the results.

Princess Mako and Komuro’s love story has been plagued with controversy.

As a member of Japan’s imperial royal family and niece of Emperor Naruhito, who currently reigns over the Chrysanthemum Throne, Mako’s decision to wed a “commoner” means she will have to give up her title, according to Japan’s 1947 Imperial House Law.

Princess Mako’s grandmother, former Empress Michiko, had described her as “naive” and called for the end of their relationship in 2017 after reports surfaced that Komuro’s mother was involved in a nearly $40,000 (4.3 million yen) monetary dispute.

The disagreement, is still ongoing and involved the ex-partner of Komuro’s mother, who is a widow and claims the funds were a loan, some of which reportedly went to financing Komuro’s schooling, something the Princess’ family see as a disgrace and a slap of their royal status.

But despite the rejection and controversy caused by their love affair, the couple appear determined to go ahead with their wedding plans and are set to marry later this year.

In an interview last year, Princess Mako had said:

“For us, a marriage is a necessary choice to live and honor our hearts.

“We are irreplaceable for one another, and we lean on each other in happy times and unhappy ones.”