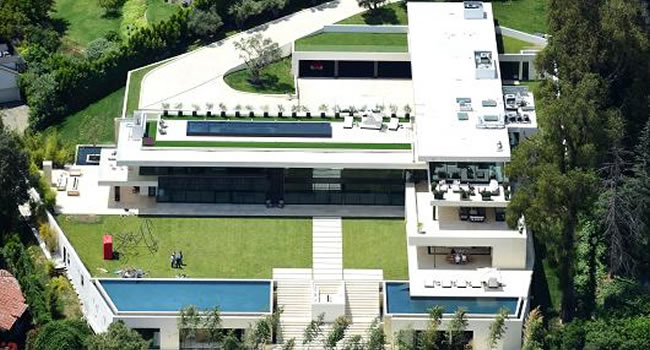 According to TMZ, the fire incident occurred on Wednesday, July 21, 2021, with the firefighters invited to the mansion to contain the fire.

However, it took the firefighters two hours before the fire was extinguished from the pricey property.

Even though it is not clear the extent of damage in the property, it is reported that it took 22 firefighters to put out the fire.

There are, however, reports that it may be a case of arson. Fortunately, there were no casualties in the fire incident.

The house which is located in New Orleans was reportedly built in 1925 as a Presbyterian church before it was re-purposed as a ballet school.