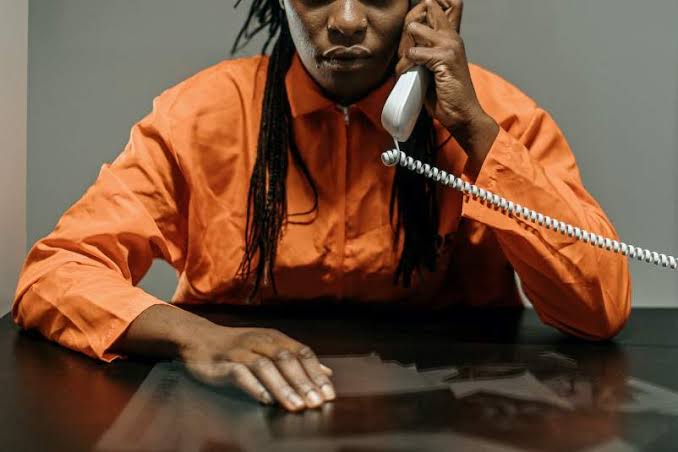 A 28-year-old woman, Esther Afrifa, who poured acid on her boyfriend after she ‘mistakenly’ thought he was having an affair, has been sentenced to 14 years imprisonment by a UK Crown Court.

The Ghanian-born Afrifa was found guilty of launching the horror attack with sulphuric acid on 27-year-old Kelvin Pogo while he lay sleeping at their home in Wembley, north London, leaving him disfigured for life and needing months of surgery.

During her sentencing in Friday, the Harrow Crown Court heard that Afrifa had bought a litre of sulphuric acid on the internet and left it by her bedside in readiness for the attack.

According to Mirror UK, Afrifa first attacked Pogo at 3.30am, pouring the acid onto his chest which burned through his t-shirt.

Not realising she was responsible, Pogo asked her to call for help before pouring holy water on the injury.

But instead of calling 999, she faked a call for an ambulance, blocked his friends from calling and then cancelled a taxi which had been booked to take him to hospital.

Then while he was resting on the sofa waiting for the supposed ambulance, Afrifa launched the next part of her attack, pouring yet more acid on his face and body.

The film student ran out into the street screaming before police found him outside Wembley Central Station suffering from serious acid wounds to his eyes, head, face and upper body at around 9.00am.

Afrifa was arrested after the police found her loitering in an alleyway nearby shortly after the attack and taken into custody before being charged.

She was convicted of two counts of section 18 grievous bodily harm with intent for her “horrific crime”, and sentenced to 14 years’ imprisonment with a three-year licence period extension.

Biden declared ‘healthy’ and ‘vigorous’ after medical check up