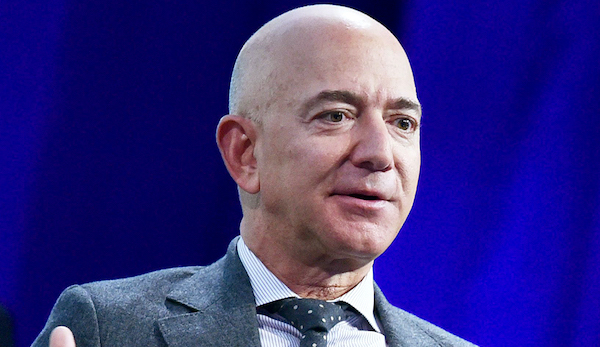 Elon Musk suffered a loss in his networth on Monday, as Tesla share plummeted -0.32% at the close of trading, after the automaker stock dip -0.32%, but he maintained his lead, following a significant loss in Bernard Arnault and Jeff Bezos’ individual wealth.

Tesla’s stock price had closed at $734.76 per share after demand slowed on the exchange floor of the United States capital market, losing $2.36 from the previous day’s asking price.

The share depreciation halted the growth of Musk’s wealth, sending the networth down to $234 billion, and wiping off N241.65 billion ($574 million) from the fortune of Tesla Chief Executive Officer, according to Forbes data monitored by Ripples Nigeria.

Despite the loss, Musk retained his top spot on the richest man list, and maintained over $85 billion (N35.78 trillion) gap against the second richest person, Bernard Arnault, owner of LVMH brands.

Arnault couldn’t close the gap as he also recorded a loss in his wealth, after LVMH share fell -1.23%, resulting to a loss of N757.8 billion ($1.8 billion) on the part of the billionaire, cutting his networth down to $148.1 billion.

However, is loss was child’s play compared to that of Amazon founder, Jeff Bezos, who lost N1.34 trillion ($3.2 billion) after the ecommerce company’s share depreciated by -2.27% on Monday, ending the day with $138.9 billion.

The fourth richest man, Bill Gates, founder of Microsoft, also reported loss in his networth, which dwindled to $124.6 billion, after the technology expert lost N145.66 billion ($346 million) thanks to the firm’s share dipping-1.05%.

The downward trend was also felt by Larry Page, as his wealth depreciated by -1.5% following a -1.81% decline in the share of his company, Alphabet, parent company of Google. The founder lost N673.6 billion ($1.6 billion) as a result of the dip, closing the business hour with a networth estimated at $99.8 billion.