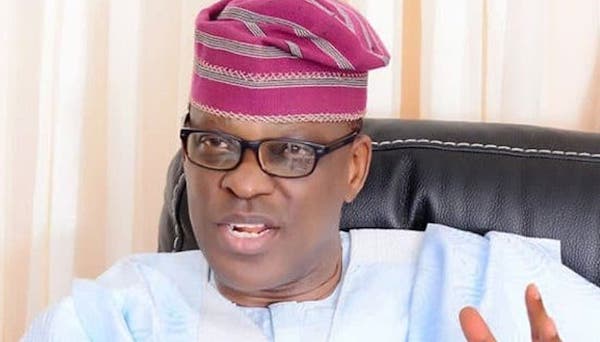 Jegede is challenging the declaration of Governor Oluwarotimi Akeredolu as winner of the election by the Independent National Electoral Commission (INEC).

The ex-Ondo State attorney-general alleged that the election was marred by widespread irregularities.

He also claimed that the governor was not eligible to contest the election.

Jegede filed the petitions alongside his party.

At Wednesday’s proceeding, the counsel to PDP and its candidate, Onyechi Ipeazu, said the petitioners were no longer interested in calling other 399 witnesses and thereby closed their case.

They had earlier listed 400 witnesses and other exhibits before the panel.

The INEC counsel, Mr. Charles Edosomwan, pleaded for more time to study the petitions before opening their defence on the matter.

The panel adjourned further hearing on the case till January 19.

Akeredolu defeated Jegede in the election after polling 292,830 while his rival garnered 195,791 votes.

He also defeated the PDP candidate in the 2016 election.

NUT directs Edo teachers to embark on strike over promotion arrears, others