Jet Motor Company is investing over N30bn to transform Nigeria into an electric car economy. Why it matters | Ripples Nigeria 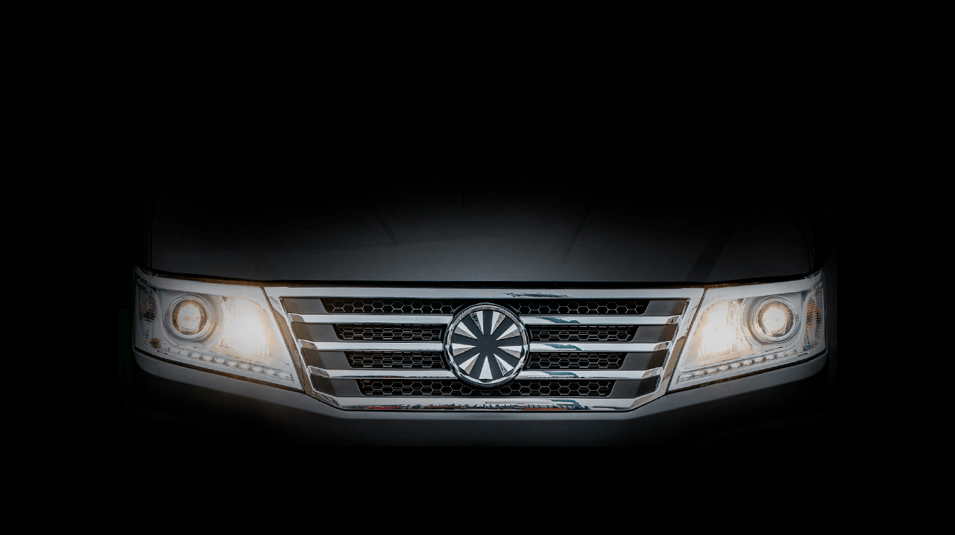 Nigeria-based Jet Motor Company has announced an ambitious plan to radically alter the country’s mobility space with its soon-to-be launched all-electric cars. Ripples Nigeria can authoritatively report that research into the development of prototypes began quietly in 2017 when the company launched its operations in Nigeria.

Tech enthusiasts say the project falls in line with the global quest by scientists and engineers to redirect human development away from crude-oil-smoking vehicles to those powered by clean and sustainable energy. Jet Motor Company will join the likes of Tesla and Nissan as it hopes to commence the phased introduction of all-electric vehicles in Nigeria before end of 2020.

Officials of the company announced Thursday that they had raised fresh capital in private round of funding led by Canada-based Africa Development Capital(ADC), Greatman Legend, and a number of other Asian investors. The sum, it says, has now pushed the valuation of the 3-year old automobile company to about N30 billion ($82 million).

Rupani Sanjay, Director of Sales and Marketing, told our Correspondent that much of the funds would go into research and development to “enable the company introduce other lines of vehicles including, pickups, SUVs sedans and, most importantly, its ambitious JET EV project.”

We can also report that the project has reached a significant milestone, and now in the product testing phase.

Commenting on the stage of development of the electric vehicle design, Sanjay tells us that a typical JET EV prototype can be driven nonstop through a reasonable 300km distance. He adds that the company is partnering with Nigeria’s leading logistics firm, GIG Logistics, to facilitate the building of charging stations, amongst other developments.

“We have already signed a contract with industry leader, GIG Logistics (GIGL) to supply over 50 electric JET EV buses over the next 2 years. We plan to commence testing in Q3 2020, utilising GIGL pickup centres between Lagos and Benin as charging points,” Sanjay stated.

Sanjay tells Ripples Nigeria that, though the Nigerian business environment presents peculiar challenges, Jet Motor Company is hopeful that, working with relevant government authorities, a review of the country’s automotive policy can be attained in bid to assist futuristic organizations thrive.

For now, he says the company is committed to its innovation goals, adding that, “JET Motor Company is positioned to lead Africa into a new era of mobility, by producing world class vehicles designed in Lagos, assembled in Nigeria, and built for the globe.”

What will be changing?

From the slightest change in the vehicle configuration to the significant alterations in auxiliary facilities, Nigeria might have to adapt to new trends. While these cars might drastically reduce the emission of greenhouse gases as being campaigned for by climate experts, they would equally bend from conventional service methods, one of which is the obvious change of pulling into charging stations instead of gas station as non-fuel powered engines.

Upon completion and test satisfaction, it, however, remains to be seen how private players will (gradually) key into this new business line that will soon open up unconventional opportunities like investing in building private charging stations, running accessories retail shops and establishing electric car servicing stations.

The last 10 years have subtly seen the testing and rapid fine-tuning of this new electric-driven car technology, where China, with over 2.2 million electric cars as of December 2018, is leading the pack.

The trend clearly indicates that Plug-in Electric Vehicle (PEV) will dominate the future. How ready is Africa? Ten years down the line, Nigeria’s Jet Motor Company looks set to fill the void in the continent.