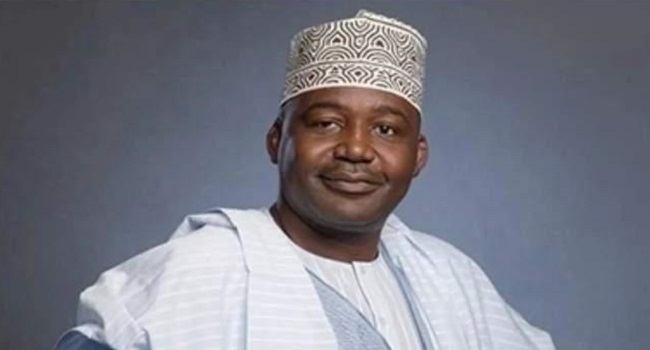 According to results made available by INEC, Mr Hadejia who contested the poll on the platform of the All Progressives Congress (APC) won the seat with a total of 184,185 votes.

The returning officer also declared some results for the House of Representatives election in the state with Saidu Miga of the APC scoring 55,241 votes while Tafida Abubakar (PDP) polled 28,707 votes.