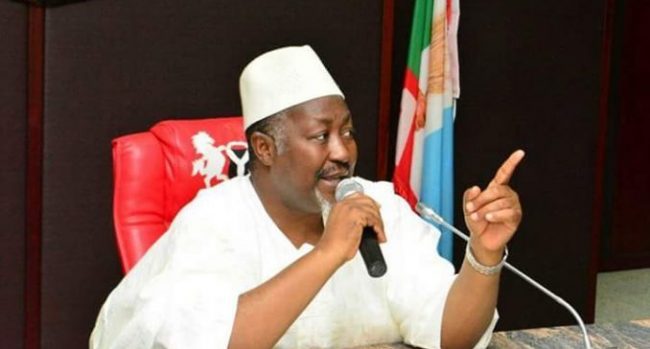 The Jigawa State government on Tuesday directed its workers to continue working from home for the next two weeks.

Governor Muhammadu Badaru disclosed this at a media briefing in Dutse, the state capital.

The state government had on March 24 directed the workers to work from home for two weeks as part of measures to check the spread of coronavirus.

Badaru said the workers would be working from home till April 21, with the exception of those on essential duties, including those in the Ministries of Health, Finance and Water Resources.

He said the extension of the stay-at-home directive was due to the increase in the number of confirmed cases in the country.

The governor added that schools and land borders would remain close.

He also said the suspension of all weekly markets and limits on the number of people for social gatherings would still be enforced.