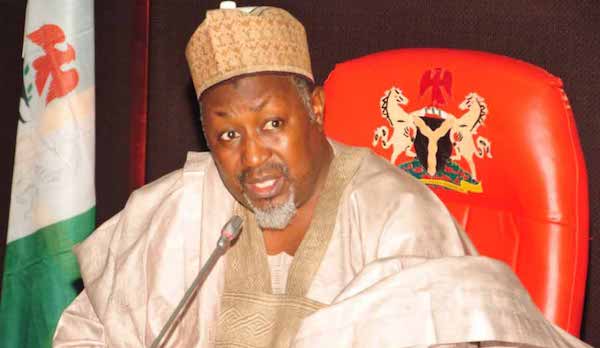 The Jigawa State will hold its local council election on June 26.

The Chairman of the state’s Independent Electoral Commission (JISIEC), Alhaji Adamu Ibrahim, disclosed this during a stakeholders’ meeting on Tuesday in Dutse.

He said necessary arrangements had been put in place to conduct the local council elections in accordance with its mandates under Sections 10(1) and 64(1) of JISIEC Law Cap. J19 Laws of Jigawa State 2012.

Ibrahim said the commission would start the sales of nomination forms on May 12 while verification of candidates sponsored by political parties to contest the elections would hold from May 13 to May 27.

He said: “I want to assure you that the commission will by the grace of Allah strive to maintain its hard-earned reputation on the timely opening and close of polls.”

He assured the political parties that the commission would conduct free and fair local council elections in the state.

The JISIEC chief added: “I finally urge all of you to join hands with the commission in abiding by the rules and guidelines of an election, as the success of this exercise depends on the level of collaboration between you the stakeholders and the commission.”